Sky Juice Promotion is a music management and Promotion Company based in Copenhagen promoting world music but specializes in reggae. We manage and produce artists along with promoting local and international acts, in addition we run the up and coming JamRock reggae club.

The Juice movement started in the early 90s. Sky Juice which we named the company came from a popular drink in Jamaica during the 70s and 80s, a name with a special vibes. We then started the Sky Juice reggae sound system, and set up “The Melon” reggae club which even today is still regarded as the best reggae club to have been open in Denmark.

From there on we started our own reggae band “Blue Mountain” and together with the sound system we played all over Scandinavia. It was hard work but still nuff forward movements were made, building on this progress our next step was to start promoting local and international reggae bands.

The seed was planted and the growth was steady over the years. Sky juice promotion as been involved in most if not all reggae artists and bands in Denmark talking about local artists Little Tasha one of many who started with us and has made us proud with her great progress by even winning the red stripe talent competition in Jamaica, others have moved on to higher heights while we still are guiding others for the take off.

About us was last modified: January 26th, 2023 by fernando artigiano 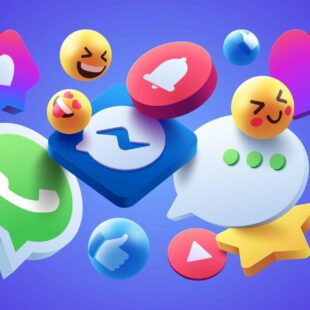 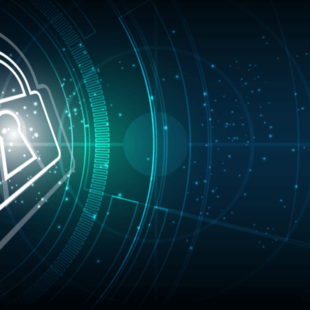