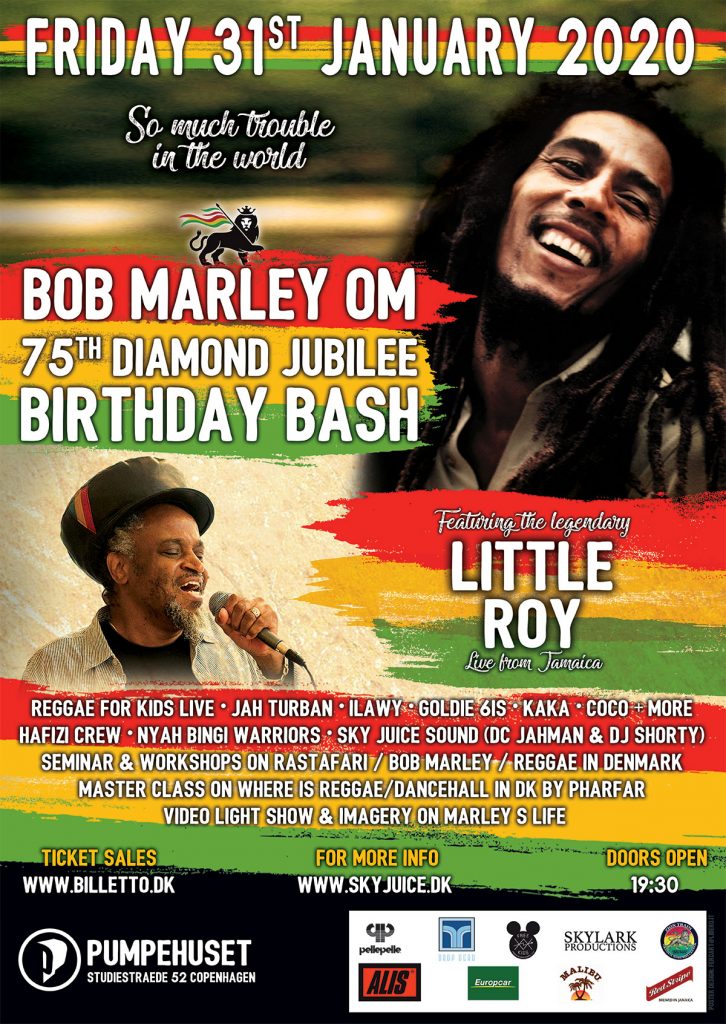 For this year 2020, we will be making an exciting and informative Celebration called,

’So much Trouble in the world’ 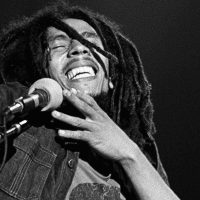 Robert Nesta Marley was born on the 6th February 1945, every year reggae fans all over the world celebrate The King of Reggae Music’s birthday as a reminder of his work for peace, love and liberty. Songs such as “Jamming,” “Waiting in Vain,” “War,” and “One Love/People Get Ready,” has the message of Love, Peace and Social Justice, which has touched, uplifted and given voice to the day-to-day struggles of so many people for irrespective of race, religion, status or gender around the world, even today.

Little Roy was born Earl Lowe in Whitfield Town, Kingston Jamaica in 1953. As a teenager 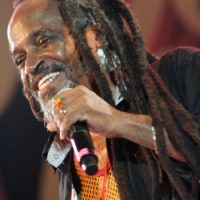 He recorded for Jamaica’s Motown Coxsone Dodd Studio 1, also for the king of Ska Prince Buster and then Lloyd Matador Daley – for whom the sixteen-year-old talent sang Bongo Nyah, the first openly Rasta song to top the Jamaican chart in 1969. He then started his Tafari label where he released the much-covered hits Prophecy and Tribal War. Little Roy a Rasta since his teens, and then leaving Jamaica for the USA and ultimately settling in London. In 2010 Tribal War was revived once again by Nas and Damian Marley for their ‘Distant Relatives’ opus, Little Roy contributed some undeniable classics to the genre reggae during the 1970s: populace-pleasing hits that were also vehicles for his Rastafari-inspired message.

Schedule for this event.

ONE LOVE PEOPLE GET READY!