BREAKING
Lutan Fayah is cancelled due to a visa issue.
BUT WE HAVE A REPLACEMENT IN I JAHMAN LEVI

AND THE REST OF THE SHOW IS STILL ON WITH
PERFECT GIDDIMANI AND JAH TURBAN.

SO THE SHOW IS

I JAHMAN LEVI ACCUSTIC UNPLUGED, THE VETERAN ORIGINAL CULTURE ARTIST
PERFECT GIDDIMANI
JAH TURBAN
+ MORE
we are sorry for any inconvenience but we have replacement

THE SHOW IS STILL ON 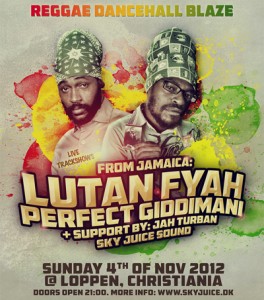 This event will be blazing hot.

Anthony Martin a.k.a. Lutan Fyah is a conscious reggae singer and deejay. He was born in Thompson Pen, Spanish Town in the Parish of St. Catherine, Jamaica. 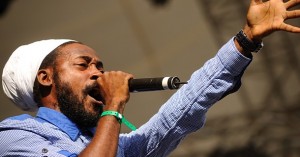 He started his musical career in 1999 and recorded his first songs for Buju Banton’s Gargamel records. In 2004 he released his first solo album “Dem No Know Demself” on Minor7Flat5 followed in 2005 by “Time & Place” on Lustre Kings. He also released several singles on various label from Jamaica, USA and UK. In 2007, his album “You Brings Blessings” came out on Cousins Records. Press & Press Photos 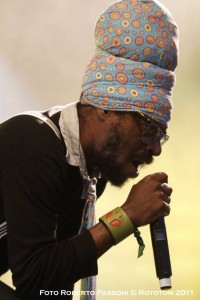 his current stage name due to his perfectionism as a recording artist.

He began deejaying in the sound system Trend Setter from Bamboo where he grown and recorded his first dubplates. In the late 90s he often had to go to Kingston to make his name and record. The first song that really began making his name was ‘Lock Me Up’ in 2004 for Courntey MacIntosh from Irie FM but he was really revealed with ‘Handcart Bwoy’ in 2005. He released his first album Giddimaninext year including many of his first singles. After releasing many of his 7″, Austrian label Irievibrationsreleased his second album Born Dead With Life in 2008. Press & Press Photos

Jah Turban from Jamaica has appeared on releases from some of the Danish Reggae labels. His big herbalist tune, Pass 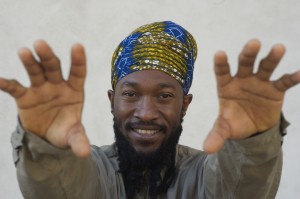 Me The Ganja from Food Palace Music /Juicy Halftone, the hit tune Babylon Doom and the dazzling Move Vampire from SJP Records.

This artist By far one of the most crucial and compelling reggae artists who has not only made a name for himself amongst Reggae fans in Denmark, but is now starting to push his music globally. Press & Press Photos