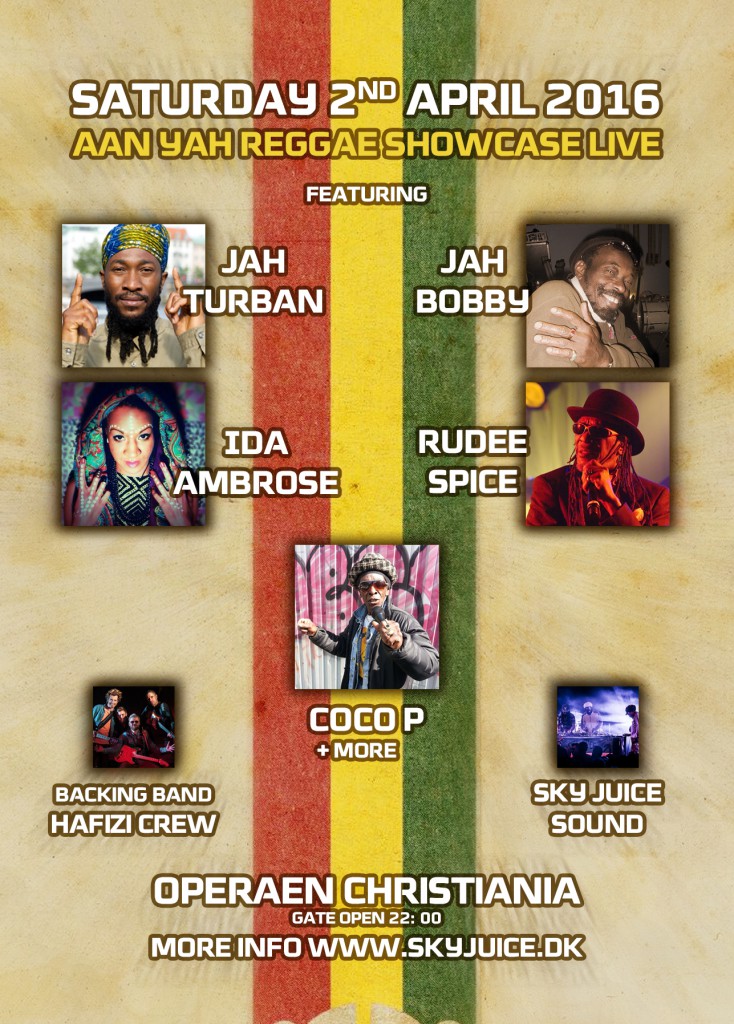 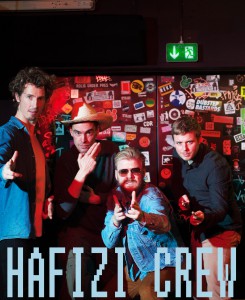 These gentlemen have appeared on the reggae scene in Denmark the last 10 years. In the 90s Jacob and Tamhool were part of the environment around Skyjuice Promotion and Rubadub Sundays, with SupaMikes and Pharfar as primus, opening the Danish underground scene, reaching out to the rest of Denmark. Musicians will have no problem engaging other genres.Discover Hafizi Crews intense and fervent reggae unfold………………. live!  Hafizi Crews Facebook