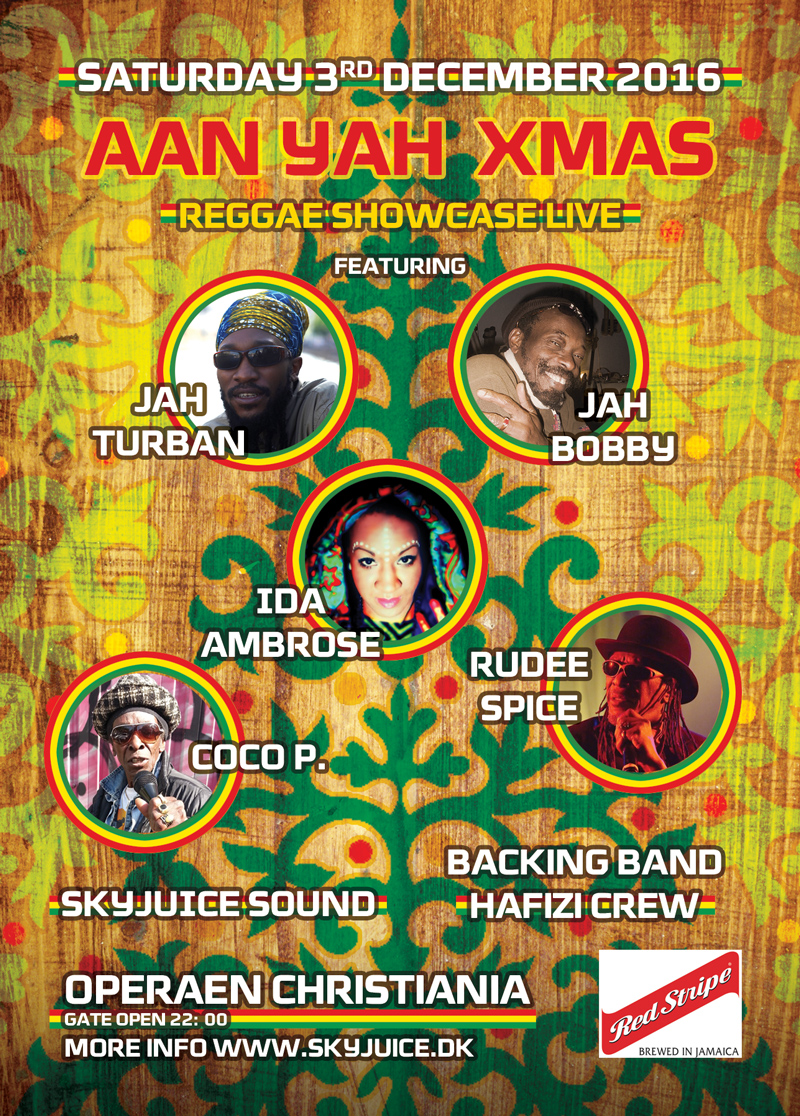 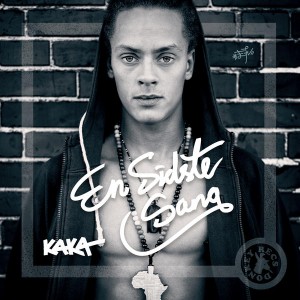 Danish . At various times, he was known as Little Kaka, Lil’ Kaka and Bigg Kaka before dropping the adjectives.
In 2007, Kaka had his debut appearing on stage with Natasja Saad on her last shows in Copenhagen before she died in Jamaica. Kaka later collaborated with Lirical D’Mirical and his sound system Splif Click also being part of the Danish reggae underground scene with Youngblood Sound. In 2009, he allied himself with the producers Pharfar and Fresh-I and their sound system Donkey Sound. In 2011, he was featured in Wafande’s debut single “Gi’ mig et smil” (meaning Give Me a Smile). Kaka had his own first release in collaboration with Donkey Sound in the track “Mere Energi”. However his biggest success came with “Bang Bang (Reggaejam)” on the newly formed label Donkey Recs (founded by Donkey Sound, producer duo Pharfar and Fresh-I and Musicall Management). The song charted in the Tracklisten, official Danish Singles Chart in 2012. He followed that up with single “En sidste sang” in 2013, also a Top 20 hit in Denmark. Kaka Facebook 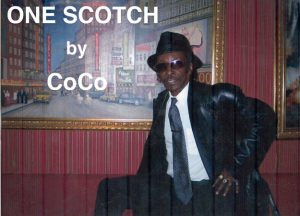 veteran all round Jamaican artists mash up any stage show