Live and Direct from Jamaica. 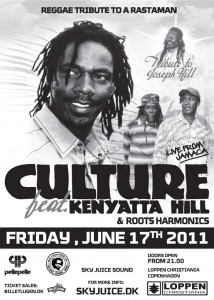 Culture has long been reggae’s preeminent harmony group. Born in the 70’s golden age of reggae, the ever viable Culture has garnered continual US and international acclaim for its long series of classic “roots” albums. Culture’s legendary “Two Sevens Clash” (Shanachie) was Reggae Album of the Year in 1977 and is acknowledged by Rolling Stone Magazine (April 11, 2002) as #25 of the 50 all time coolest records (the only reggae album to make the list). 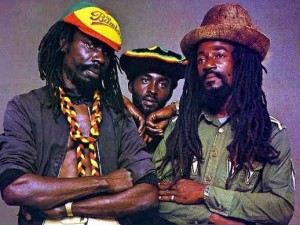 Culture’s music, featuring the shining lead vocals of Joseph Hill, is solidly roots,perfectly executed and delivered with genuine emotional fervor. Joseph Hill’s devotion to the traditional Rastafarian values of purity, simplicity and justice is exemplified by Culture’s lyrical themes. Milo Miles, writing for The New York Times, named Culture as “the leading exponent of ‘conscious reggae’”. Hill’s message is clear and uplifting. His songwriting abilities are outstanding and music reviewers have lauded hisachievements for two decades.

In 1976 Joseph and his cousin Albert Walker had formed a trio whose name evolved into Culture with the release of the mythic “Two Sevens Clash.” Joseph Hill performed solo under the name Culture and recorded several projects during the early eighties; he and Albert subsequently reunited and produced a long series of critically acclaimed recordings. In fact, Culture’s entire body of work (over 28 albums) can be recommended almost without exception. Noted albums such as “Nuff Crisis”, “Cumbolo,” and “Wings of a Dove” virtually define the “roots” genre. 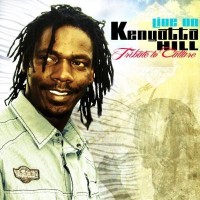 On August 19, 2006 while on tour in Europe, Joseph Hill passed suddenly and decisions for the future of the tour and the group had to be made quickly. The European promoters of the upcoming dates requested the group to continue the tour as a Tribute to Joseph Hill. 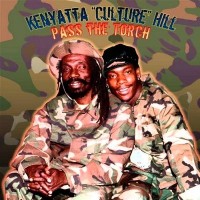 It was then that his son Kenyatta stepped away from the soundboard and picked up his father’s microphone. Kenyatta was familiar with all of the music and was perfect for the role of new lead singer for Culture. The tour went on without pause and show after show, audiences, promoters and critics alike were amazed at the way in which Kenyatta was so much like his father onstage while introducing an element of his own. One critic’s comment stands out. He summed it up by saying “It was more magic than tragic”. It happened again in Bahia Brazil at a festival on Sept 2. The final proof that Kenyatta was the logical choice took place in Jamaica at the memorial concert for Joseph Hill on the weekend of the funeral. There was no doubt that when Kenyatta stepped up and performed, that he was the highlight of the star studded night.

Current plans are for Kenyatta to go into the studio to complete tracks already started by Joseph Hill and to add a few of his own to unreleased Culture material. This will be a fitting transition for Culture and touring will continue with Kenyatta on lead vocals.