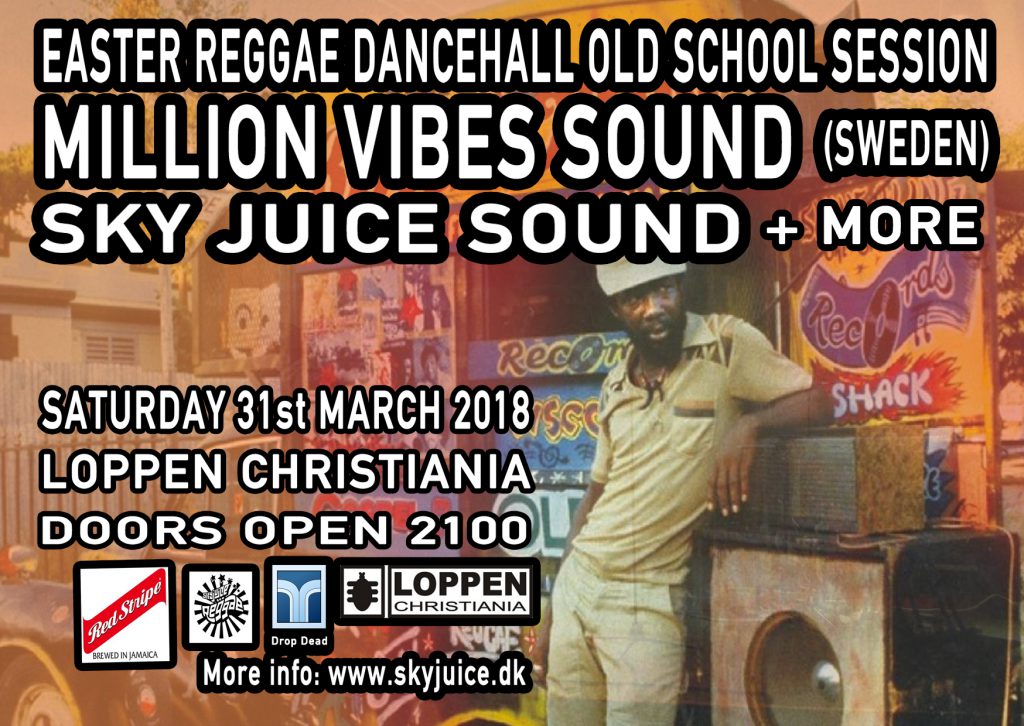 Massive! Massive!
long time we nuh have no nice time – big bad & serious
So we going to make the good times roll again-
With some of the leading and legendary sound selectors. 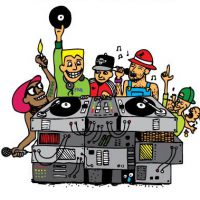 The sound was officially formed in 2003. Million Vibes always pushed the contemporary Jamaican music scene, while standing firm in the deep history of the music, plus conveying all aspects of it. Playing anything from the earliest ska, rocksteady to roots and digital plus tunes released from 85-2000 and at the same time always playing the latest, the name Million Vibes seemed to fit fine.Million Vibes has played more than a thousand dates, in places like London, New York, all over Germany, Switzerland, Finland, Poland,
Spain, and throughout Scandinavia also warming up before the biggest sound clash in Europe – Badda Dan- last two years.
Having released lots of mixtapes, participated in a lot of clashes, with two international clashes the coming year.
Million Vibes created a stir with their first official pure dubplate mix, at the present moment having been listened to around 21000 times on Soundcloud check https://soundcloud.com/millionvibes
Million Vibes is resident at ”Klubb Living”, ”It`s a dancehall ting” and Reggaeklubben in Malmoe.

Sky Juice Sound
The year to year Sound is one of the longest living sound in Scandinavia and continues to be realistically focused, with a very strong team of mature selectors who knows how to dip their hands in their record box come up with tunes you don’t hear everyday. Sky Juice Sound single handily introduced “A real Jamaican style” of playing reggae music to Denmark and most of Scandinavia throughout the 90’s and beyond, no surprise that they became a reggae university and inspiration for most sounds and artists in and around Denmark today.Sky Juice Sound is determined to keep the real spirit of sound system alive…The selectors 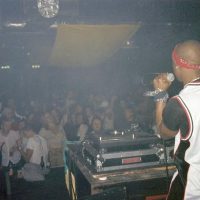