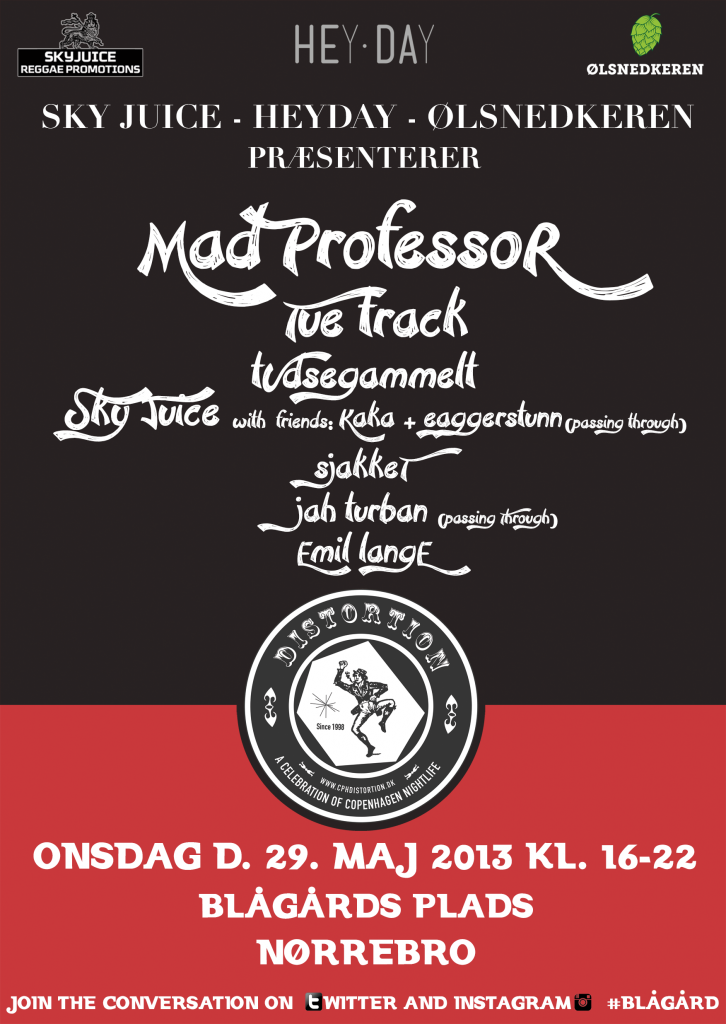 HEYDAY, Ølsnedkeren and Sky Juice Reggae have created an alternative scene for Distortion 2013 called “Reggae to Distortion”. This is a chill-out event at Blågårdsplads with a line-up of hiphop, reggae and dub acts. Featuring the legendary dub music producer and engineer Mad Professor . Mad Professor is known as one of the greatest dub-icons in the world, and is often credited for bringing reggae and dub into the electronic age. He has in addition cooperated with an extensive number of bands, including Lee “Scartch” Perry, Horace Andy and Massive attack. 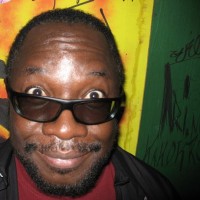 When Mad Professor paid a visit to Rust in 2006, Gaffa granted 5/6 stars, and wrote amongst other things:
“Mad Professor yanked 25 years of dub and reggae mass production out of the record bag, and gave an impressive performance in live technology nerdiness “

Besides Mad professor, a line of artists are performing who we feel are amongst the most talented on the Danish hip-hop, reggae and dj-scene, and who will provide a breath of fresh air to the festival.

Tue Track (hip-hop DJ)Produced and remixed many many 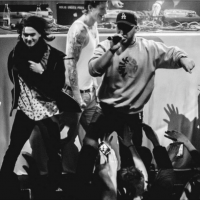 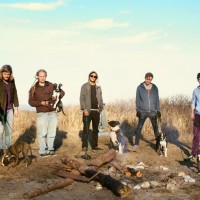 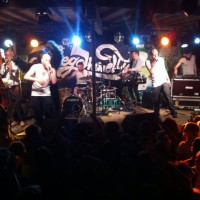 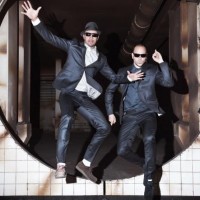 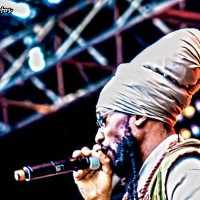 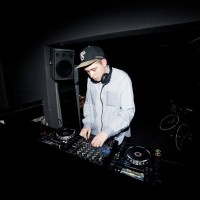