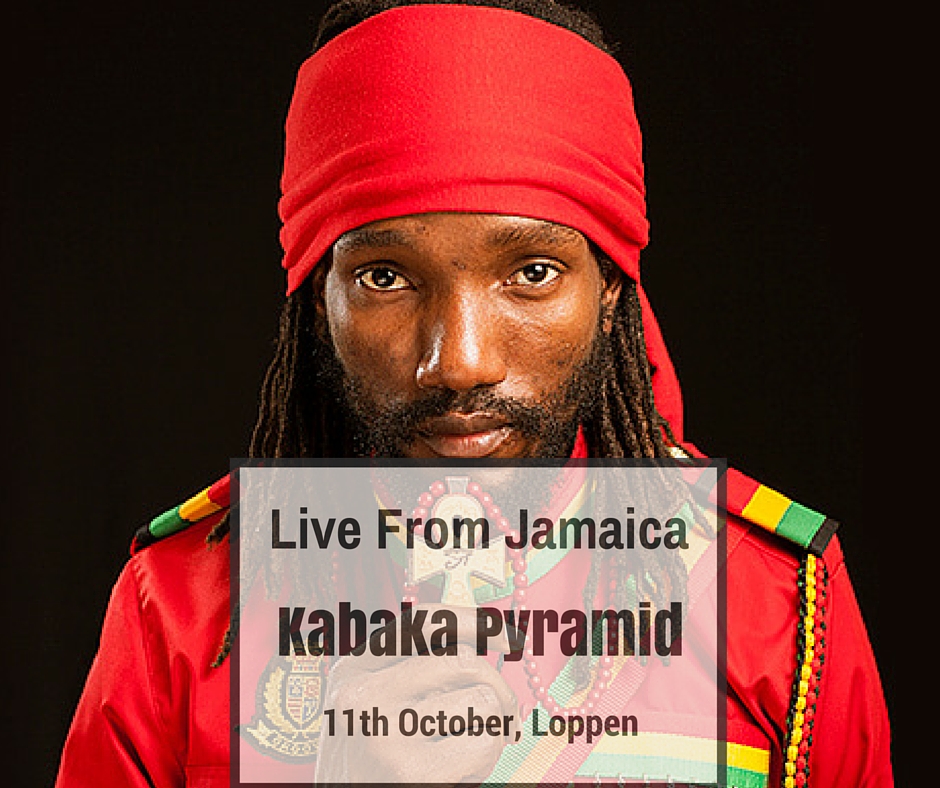 Stay In Tune For More Info. 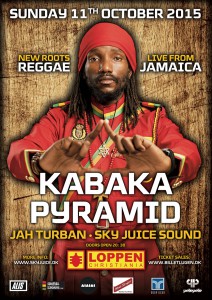 of Kingston, Jamaica with a unique musical style blending the power, energy and melody of
Reggae with the lyricism of Hip hop. He is based out of the Bebble Rock Music camp and
through his liquid and hypnotizing delivery spreads the positive messages of spirituality and
conscious evolution that forces you to listen.
The name “Kabaka” is Ugandan for “King” and the long lasting survival of the Pyramids of
ancient Africa represent his desire for longevity in the music and deep connection to Kemetic
roots; leaving messages for generations to come.
He is an ever-evolving artist that has numerous ways of expressing his creativity. The ability to
watch and learn from others around him has made him into somewhat of a Jack-of-all-trades,
writing lyrics, producing tracks, engineering/recording himself or other artists, mixing songs,
editing video/photos and even playing the guitar!
Kabaka has achieved top spot, placing #1 on the BILLBOARD Next Big Sound Charts Worldwide
and also been featured by the popular music conglomerate MTV Iggy, Okayplayer and
Largeup.com. A solid global fan-base has developed that connects with the messages in his
music.