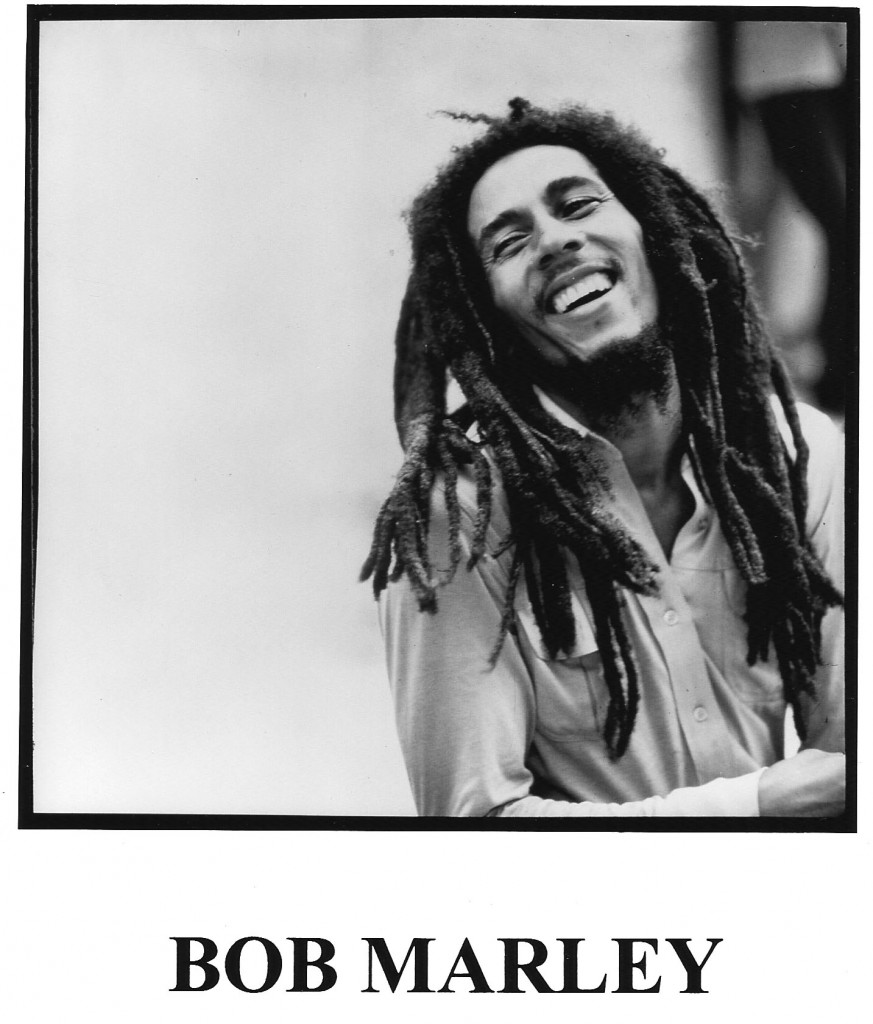 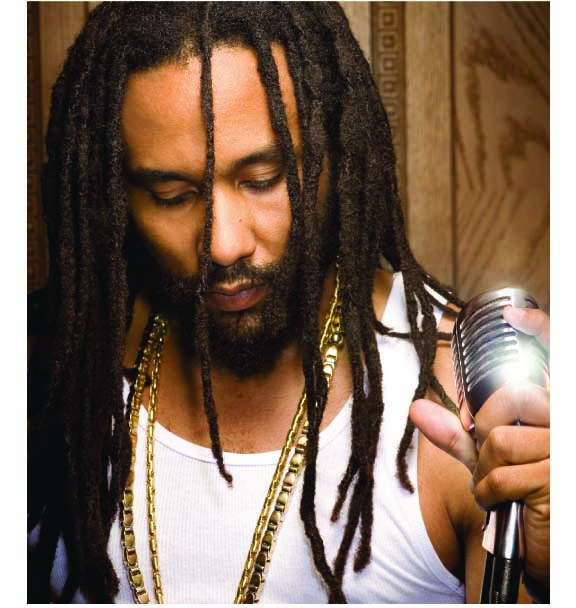 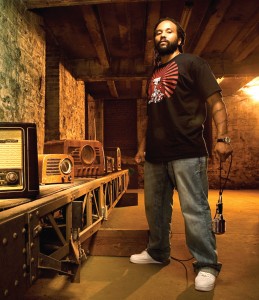 The Marley surname perpetuates Jamaican royalty, resonates world-wide recognition and represents the pioneer of a cultural, political and social revolution. Reggae icon and legend Bob Marley blessed the world with his timeless, brilliant and message filled sound which continues to inspire and influence audiences today. With such a living past, Bob Marley’s conviction and passion for music unintentionally was passed to the lives of his offspring and has allowed the Marley name to remain relevant amongst the hierarchy of the reggae sound.

Born on February 26, 1976, Ky-Mani Marley is the son of Bob Marley and table tennis champion Anita Belnavis. Ky-mani is the second youngest of Bob Marley’s eleven children. While bearing the Marley name, Ky-mani’s childhood told a different story. Born in Falmouth, Trelawney, Jamaica and settling in Miami, Florida at the age of seven, he was raised in the inner-city in a two bedroom home along with eight family members.

Being exposed to an urban lifestyle, Ky-Mani adopted the attitude that all people are equal – no one is above or beneath him. This attitude has become the motto for the way he lives his life today. Humble. Soft spoken. Sincere. Loyal. Honest. Genuine. These are the makings of Ky-mani Marley.

As a child he had no interest following in the footsteps of his world-famous father and was more inclined to play sports. However, the seed that was planted by Bob’s legacy sprouted in 1997 when Ky-Mani teamed up with hip hop artist Pras of The Fugees for a rendition of Eddy Grant’s “Electric Avenue.” This would be the defining moment in his journey which would lead him to pick up the torch his iconic father lit so many years ago.

Remaining true to his Jamaican culture, Ky-Mani’s fondness for all genres of music influences the work he creates. He is an artist with no limits. Incorporating world music, hip hop, blues, rock and a grass roots sound into his music, the end product is the pure representation of life for Ky-Mani. His sound is one that transcends cultural lines and prohibits him from being categorized as only a reggae artist. His raw, unadulterated, gruff sound captures the listener and reverberates the essence of Ky-Mani’s life story. Songs such as “Dear Dad,” “I Pray,” and “Ghetto Soldier” display the versatility and fiery-passion he exudes when sharing his voyage through song. Peace. One Love. Unity. Street Life. These are the makings of Ky-Mani’s music.

Ky-Mani has four studio albums to his credit: Like Father Like Son, an album featuring cover versions of some of his father’s songs; The Journey (Shang), in 1999, which received mass critical acclaim and peaked at #7 on the Billboard reggae album charts; 2001’s Many More Roads (Fractal Ent/Reggae Vibes) which was nominated for a Grammy Award for Best Reggae Album; and Radio (Vox), from 2007, which has more of a hip hop feel than his previous albums and reached #1 on the Billboard reggae album charts.

In 2007, Ky-Mani was the opening act for Van Halen’s North American Tour. He’s also headlined clubs and performed on festivals around the world, from The Netherlands and Hungary to Brazil and Mexico to Cape Verde and Kenya.

He has starred in several films, including: Shottas with Paul Campbell, Spragga Benz and Wyclef Jean in 2002 (about organized crime in Kingston and Miami); One Love with singer Cherine Anderson in 2003 (a love story about a Rasta musician who meets a gospel singer when they both enter a music contest in Kingston); and as singer John the Baptist in 2004’s Haven , starring Bill Paxton and Orlando Bloom (a love story-cum-underworld revenge drama set on a exotic island).

His television credits include: Living the Life of Marley on BET J; NBC/Telemundo’s The Shuffle; FOX Business’s Happy Hour with Cody Willard and Rebecca Gomez; plus Music Choice, MTV Jams and VH1 Soul, to name a few.

Ky-Mani’s autobiography, Dear Dad, was released on February 6, 2010, what would have been Bob Marley’s 65 birthday. Dear Dad, which is distributed in five languages, was written with the assistance Dr. Farrah Gray, the influential African-American empowerment guru. Ky-Mani and Dr. Gray are currently on a 27-city book tour, both domestic and international.

With a new energy and revitalized spirit, the future is promising for Ky-Mani. In 2009, he started the charitable Love Over All Foundation which caters to empowering and educating the youth. LOAF also focuses on restoring values, rebuilding schools and supplying the basic necessities for the classrooms as well as the community in his hometown of Falmouth, Jamaica.

Ky-Mani is starting a clothing line, Konfrontation, ready to take on his next acting challenges, and in the midst of recording material for his upcoming album, titled Evolution of a Revolution. This album should continue to highlight the myriad of his influences and prove to be a blend of genres that will touch the inner-soul of each listener.