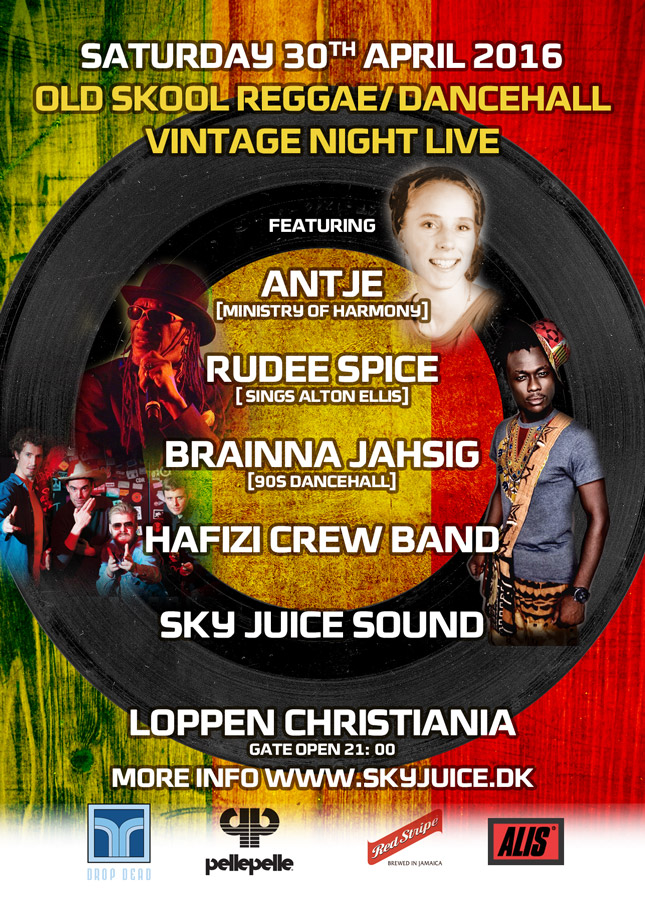 A oldies nite of two halves

24:00 – 01:00 Rudee Spice will sing live some of the big HITS from the godfather of Rocksteady Alton Ellis & Mr. everything i own Ken Booth. Double trouble come when Antje sings live some of the Queens of Reggae Marcia Griffiths & Ministry of Harmony big tunes.

01:00 – 03:00 The year to year sound will continue to shell Loppen Christiania with some boom old hits.

Antje known from the pioneering reggae band Ministry Of Harmony, used to work as a DJ – mainly playing in little reggae and blues clubs in Sweden and Denmark.

From there this special female singer song writer teamed up with Denmark’s first and only girls reggae band Seven Seals, Antje then went on to become the front singer for Scandic Lions reggae band which later became Ministry of Harmony. They were always trying to promote reggae music – even though it was a time when reggae music was mainly considered underground music in Denmark. Now reggae and dancehall has become a respected and more of a hyped musical genre.

Rudee who is a Soul / Reggae singer and song writerAfter big successes with the songs ‘Love is what I want’ with (Sound Of Seduction) and ‘Now That We Found Love.’ Rudee Spice latest single ‘Don’t Look Any Further’ is making a lot of head waves in the underground. He is currently working on a new EP entitled what’s going on.He has been performing on many stages in Europe and has been support to Kymani Marley, Fantan Mojah, Author Conley, Anthony B and Herma Franklin to name a few. This artist music is all about the positive message especially for the yutes cause they are the future.Rudee Spice is a great performer and will nice up any dance hall and stage show. Rudee Spice Facebook 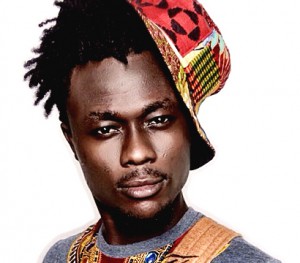 Brainna Jahsig has as been mashing up the air waves and stage shows with hits llike  Fans Anthem, Tone Already Ft Edem, Gbiko ft. 5Five and Castro, On and On (Raving Girls), Casanova, Letter to Rasta man’s Dearest, You Do Everything Ft Linguakat, It’s not Over. With much more to come from his label JahsigFamily Entertainment. So stay in tune. Brainna Jahsig Facebook 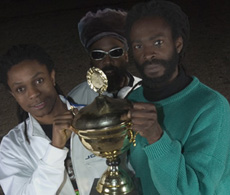 The year to year sound will spin a treasury of your favorite oldies by legendary selectors selector DJ Shorty & Dc Jah Man.

Reggae/Dancehall is a way of life in Jamaica, and Sky Juice Sound has found a way to make this culture shine in Copenhagen with the coming together of all kinds of people in an epic way.