Chronixx was the ‘stage’ name his friends bestowed on him, replacing the name ‘Little Chronicle’ he was given as the ‘junior’ to his father, the artist Chronicle. A little star amongst his peers, he had shown a love for music and song writing from an early age. He was born October 10, 1992 and was named Jamar Rolando McNaughton. His father, a musician, recognised his talents and nurtured him in an environment in which he could grow into whatever area of music he chose. Always accompanying him to the studio, Jamar grew up around the likes of Burro Banton, Norris Man and the legendary Gregory Isaacs. With a big smile and an engaging personality, he confidently set out to make his mark in music, by writing his first song ‘Rice Grain’ by the age of five and going on to be choir director and worship leader at 11. Coached by Danny Browne, he recorded his first song with him in 2003. Always displaying his versatility, Jamar, as a young man at St. Catherine High School, harmonized for gospel artistes such as Jermaine Edwards and reggae artiste Lutan Fyah.

At 14 years, he started producing and ‘building riddims’ for artistes such as Konshens and Munga Honorable and composing riddims such as the ‘Freezer Riddim’ for Icebox Records and voicing artistes such as, Popcaan for Maverick Records. While focusing on academics, with a special love for Visual Arts, Chronixx knew that his inner voice was coaxing him to let his own voice be heard. After his brother’s death in 2009, Chronixx became more inspired to ‘push out’ and as fate would have it, in that same year, met some ‘brothers’ who have undoubtedly impacted on the promising artist he is today. The synergy he found with Romaine ‘Teflon’ Arnett of ZincFence Recordz gave birth to the creation of a singer, stepping out militantly with a unique voice and armed with lyrics and an accompanying musical sound, set to capture his place on the reggae music stage.

In 2010, as if on a mission, Alty ‘J.O.E’ Nunes impacted on the lives of not only his brothers, Aijah & Jahnoi, but on Chronixx as well. They started working as a team and after Joe’s passing in February 2011, Chronixx, in honour of the Jah Ova Evil legacy, took his career to another level. Instead of going on to Edna Manley College as planned, he, along with other members of the Jah Ova Evil family, released singles such as Behind Curtain, African Heritage, Wall Street and Warrior.

Today, Chronixx credits his versatility and his professional stage presence to the early lessons he received from his father Chronicle, who always shared his own experiences and encouraged his son to go one step beyond with each performance. Chronixx is not disappointing his father, his family or his friends who know that the ‘sky is the limit’ for this young man who sees ‘music as his mission.’

Raised in the inspirational hills of St. Andrew, Jamaica, Kelissa developed a natural inclination for music, largely influenced by a RastafarI and reggae upbringing. With parents as lead vocalists in the original online gambeling information reggae band ‘Chakula,’ creation and appreciation of music was a constant feature in her home.

“I was living music before I was born. It welcomed me into the world and it brings me home wherever I am.”

At an early age Kelissa participated in a children’s music group called “Rainbow Riddims” where she learned to play different instruments and was introduced to the world of performing through vocal, instrumental and drumming ensembles. Her interest in music was reinforced at home where she mimicked her parents’ musical tendencies in rehearsals, and wrote songs with her sisters and brother. She also featured on a children’s album produced by her mother ‘Goldilocks’. Kelissa’s early childhood exposure to music has also been cemented through her lifelong involvement in dance.

“The physical interpretation of sound into movement, as well as the use of body to create sound, has added deeper dimension to my understanding of music.” 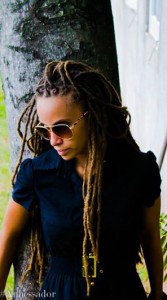 Music traveled with Kelissa to the United States where she won an undergraduate scholarship to attend Whittier College (WC) in Los Angeles, California. As part of the Whittier Scholars Program, Kelissa had the opportunity to design her own curriculum, which focused heavily on music. Kelissa’s vocal ability was strengthened through her engagement in the college choir and renowned ‘Speech Level Singing’ (SLS) training. Her passion for percussion reflected in her participation in the ‘Brazilian’ and ‘World Percussion’ ensembles. She also received practical experience in music production including live and studio recording. As co-founder of the Black Arts and Cultural Dance (BACD) Group on campus, Kelissa created a platform that facilitated her on-going interaction with different audiences and talented young performers from across the world. She sang at numerous open mic events both on and off campus and as a member of the WC womens soccer team, sang the national anthem for home games. In the final year of her program, Kelissa was selected to showcase her talent at the Grammy Museum in Los Angeles. Being acknowledged for her perfect pitch and strong voice she was invited to perform at the House of Blues in Hollywood and at the ‘Sea 2 Sea Conference’ at Sarah Lawrence College in New York.

“Music has always been a mediator between my current reality and where I was before, and paves a path for where I go next.”

Kelissa also sojourned with her music to Africa where, during extended periods in Tanzania, Ethiopia and Ghana, she was able to seek out multiple opportunities and broaden her musical scope, including traditional music. While attending University of Ghana she benefited from hands-on instruction in traditional drumming, xylophone and dance. During her time in Africa, she also expanded her musical abilities by teaching herself the guitar and collaborating with numerous musicians and producers in the studio, in the streets and on stage. This included several guest appearances in packed nightclubs in Addis Ababa and reggae on the beach in Accra. Kelissa’s unique background and rich international experiences have influenced her music by coloring it with diverse sounds, insightful messages and penetrating performances.

“My music has evolved into an expression of my background as well as my stimulating living and traveling experiences.”

Kelissa currently resides in Jamaica and while engaging in several entrepreneurial business ventures, she continues to make music her central purpose. Since returning to Jamaica she has featured on multiple live shows such as ‘Conversations with Julian Marley and Richie Spice,’ ‘Conscious Reggae Party Series,’ ‘Green For Life Eco-festival’ and ‘Wickie Wackie Live’ to name a few. Kelissa’s ‘Anbessa Productions’ recently teamed up with ‘Zinc Fence Records’ to produce her first Extended Play (EP) project, soon to be released. The first single off the project ‘Love Letter’ is an “Afromantic” prelude of Kelissa’s soulful, poetic and world beat music, that not only provides a reservoir of her life experiences but also a spring that never seems to fail in inspiring others.

“Music gives us direction, a cure for our heart and a gateway to the divine. My passion is to share this with the world.”

Dre Island a classical trained pianist, with his strikingly unforgettable voice and flow isundoubtedly one of the more intelligent 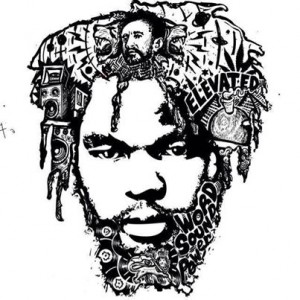 and exciting young musicians, to emerge out of Kingston, Jamaica. Born Andre Johnson, on May 2, 1988, Dre Island exhibited a very strong interest towards music at a young age.

His professional journey, was working as a producer in some of Jamaica’s top recording studios, with both local and international artistes such as Jah Cure, Sizzla, Pinchers, Julian Marley, and Junior Reid. He has also done collaborative work with producers Baby G and Jam 2.

Dre Island, in 2008, decided to make a transition into becoming a recording artiste.

He doesn’t believe in restricting his voice to any particular genre. Dre Island explores and lives in every genre of music in order to get his message out to everyone across the globe.

Dre Island songs are currently burning up the media airwaves, spreading his positive messages like ‘wildfire’’.
He has performed at Rebel Salute, Arts in the Park, Bridging the Gap, Layers of Souls, Bob Marley Trench Town Rock, Tribute to Dennis Brown, Dre Island live gee jam studios, + many more.
He promises that he will continue to do ‘Jah Works’ to inspire the people of the world, Rastafari 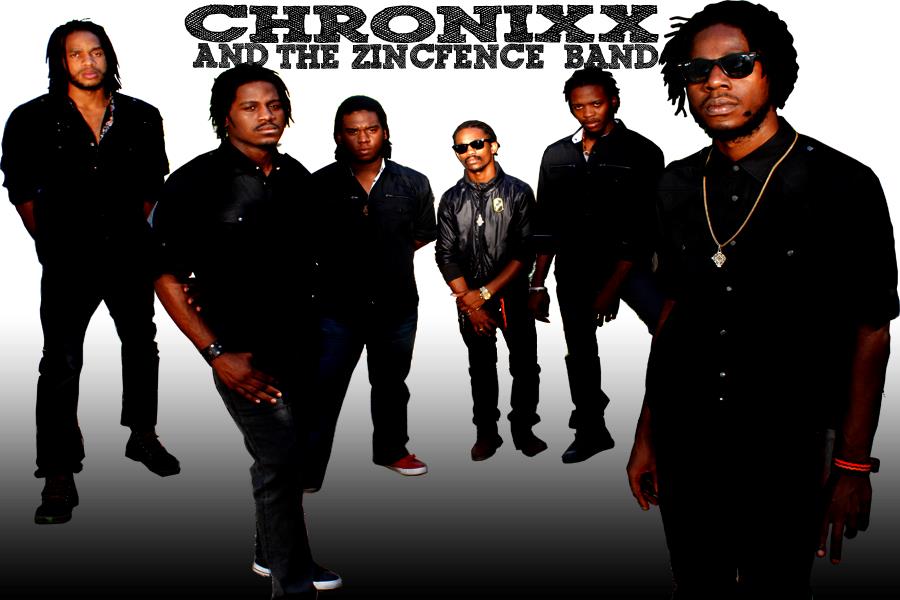