Reggae Roots and Culture Fest Feat: The Abyssinians and the Congos live 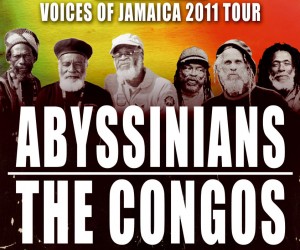 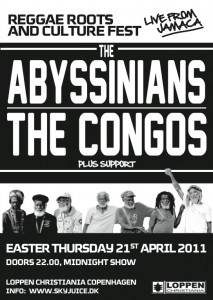 The last time Reggae Roots & Culture Fest was presented was in 2003 which was a big success.

also at any Fona shops 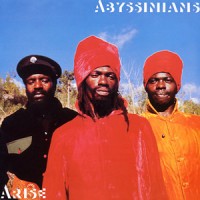 The roots harmony vocal trio, who have set the standard for vocal harmonies and roots consciousness in reggae music. The Abyssinians was formed in 1968 in Jamaica by 1969, they released “Satta Massagana” recorded on Coxson Dodd’s Studio One label—a Rastafarian hymn speaking of Ethiopia. “Satta Massagana was a hit that has become an anthem worldwide and launched The Abyssinians into the ranks of International stardom. 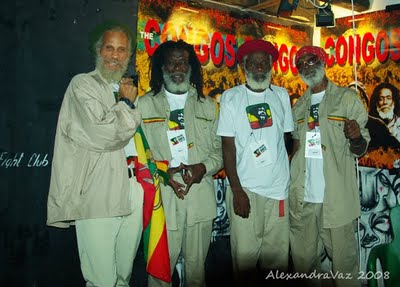 Reggae’s living legends have been producing conscious, roots music for 3 decades. Formed in 1975 by Cedric Myton in Kingston, Jamaica during the golden age of reggae. Original members include Cedric, Watty Burnett, Lindberg “Preps” Lewis, and Roydell Johnson.
First produced by legendary producer Lee “Scratch” Perry, they recorded their classic first album “Heart of the Congos” in the famous Black Ark recording studio. That album (recently voted greatest reggae album of all time on the Internet!)

This will be a night where all peoples will come together under the roots and Culture banner, to see these living reggae legends will be a spiritual upliftment that will leave an everlasting positive memory to those who attend.

Reggae Roots and Culture Fest Feat: The Abyssinians and the Congos live was last modified: February 22nd, 2012 by fernando artigiano