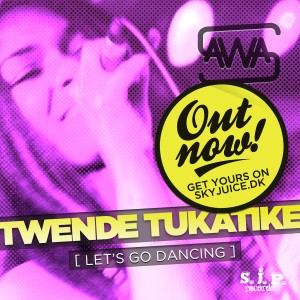 SJP Records are pleased to release the debut Swahili reggae/dancehall single called “Twende Tukatike” by the Kenyan singer Sawa. It is now available for download at Skyjuice online store and from mid September 2011 on iTunes.

The tune talks about that we are on the same earth and all are urged to come with a basket full of joy and dance. All the haters who try to pull the positivity down are asked to change their ways, dance and be thankful for their blessings. 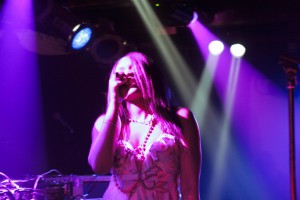 father’s church and has been on a musical journey ever since, which has shaped her unique sound.  Sawa says her inspirations come from life with her family and singers like India Arie, Luciano, Asa, J.Moss, and Richie Spice.

This fresh Talented and exciting female artist who sings both in Swahili and English is no iron balloon trust me, she has a good head on her shoulder and has just left the musical starting blocks, so look out for much more from Sawa.

This single is available for sale at the Skyjuice online store!

For more on Sawa http://www.facebook.com/#!/sawamusic